About The Moody Report L.L.C.

The Moody Report, L.L.C. is a Jefferson City-based media firm. James R. (Jim) Moody is the president of the firm.

James Moody is the former Commissioner of Administration for the State of Missouri, where he served as the state’s chief administrative official from 1989 through 1992. Moody is also a former Missouri state budget director. In both positions, Moody was appointed by Governor John Ashcroft.

James Moody has gained statewide acclaim for his detailed analysis of state budgets and revenues over a long period of time. 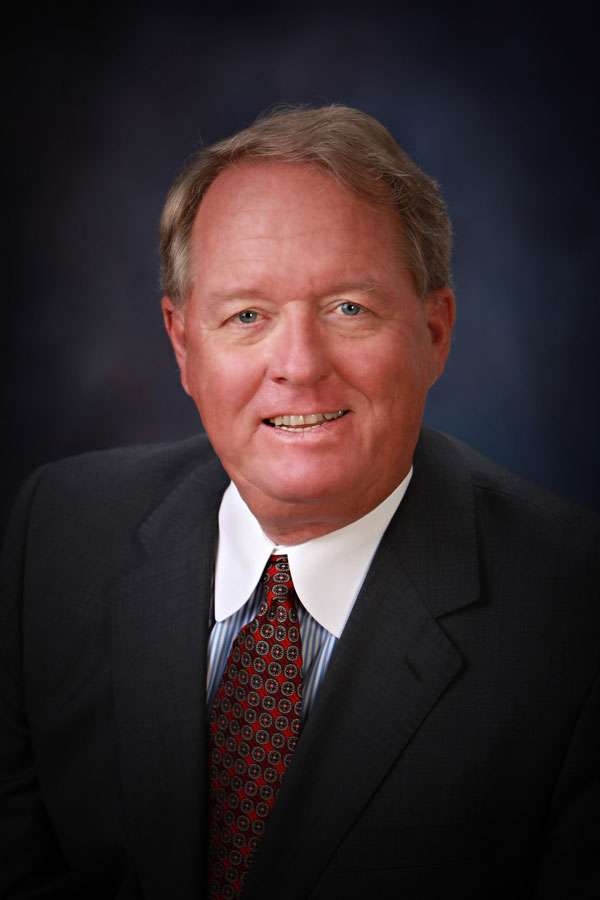